Painting the Portrait in Oil

In this 5 day intensive workshop, Scott will demonstrate his in-depth approach to portrait painting in Oil. Workshop participants will work from the live model to produce their own portrait painting. Throughout the course of the week, Scott will lecture about the various concepts and techniques he employs to produce a finished portrait. 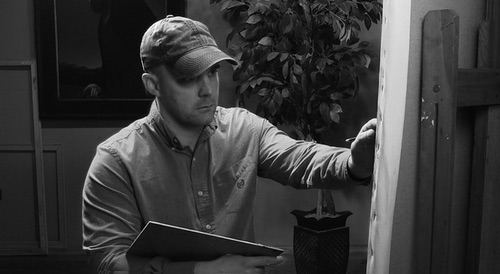 Scott was trained in classical drawing and painting at the Florence Academy of Art and the Waterstreet Atelier in New York City. He has taught in the core program at the Grand Central Atelier as well as many workshops across the country. Currently he conducts an Online Mentoring Program and spends his weeks painting both portraiture paintings and large narrative paintings. He resides and works in Rhode Island with his wife, 2 children, and many pets.

Scott was born and raised in Central Florida. He received his BFA from Florida State University, studied at the Florence Academy of Art and the Waterstreet Atelier in NYC. In 2006 Scott moved with his wife to New England where they now reside in Rhode Island with their two kids and pets. Scott’s work has been featured in numerous exhibitions and galleries including: Cavalier Galleries, Meredith Long and Co. and Joshua Liner Gallery. His work has also appeared in several publications including: American Art Collector Magazine, Drawing Magazine and Star Wars Art: Visions. 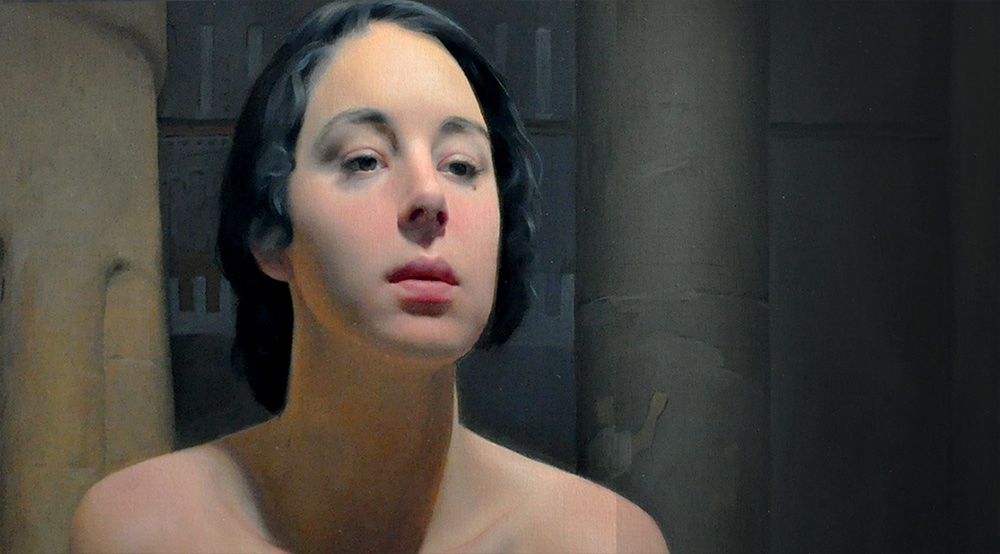 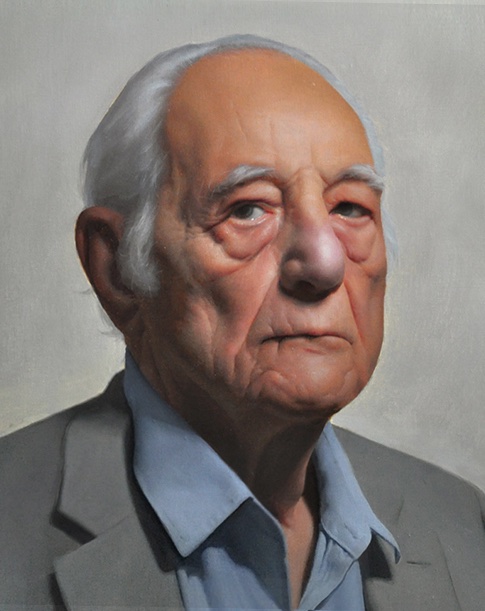 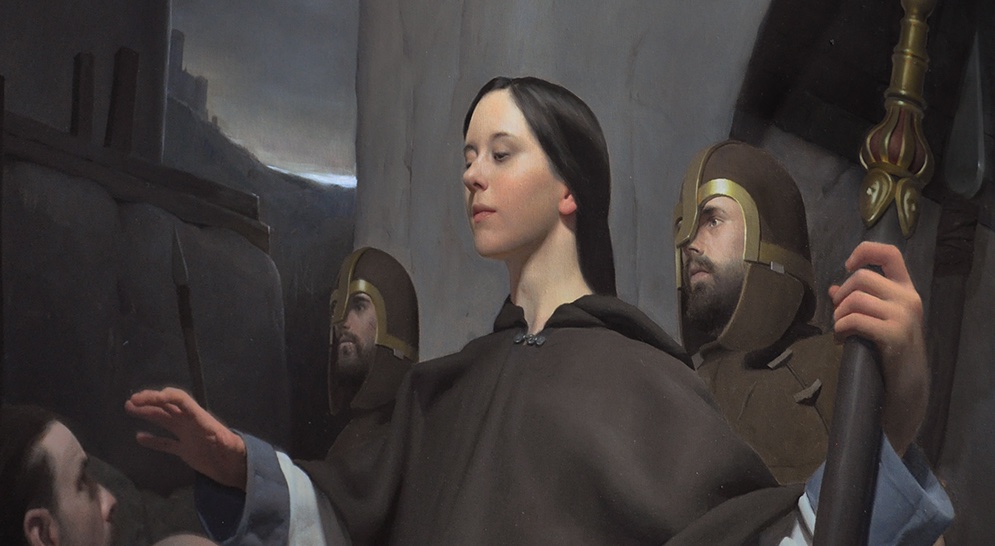 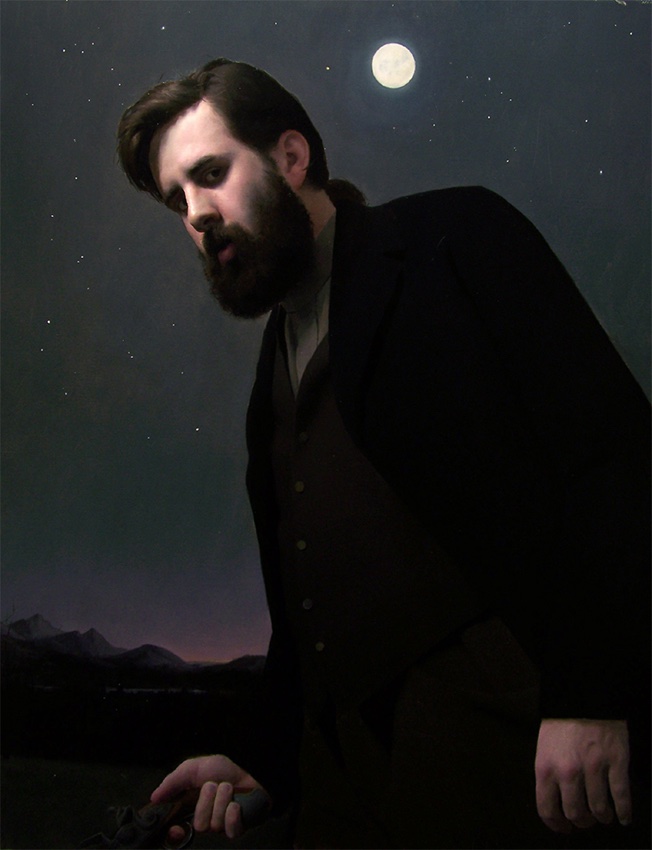 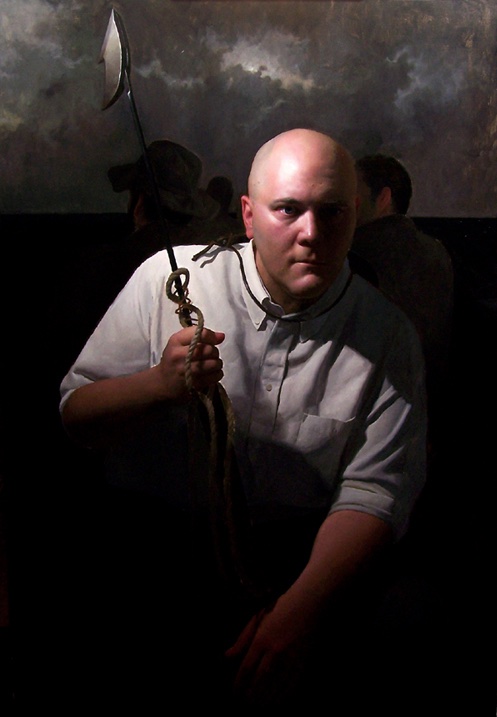 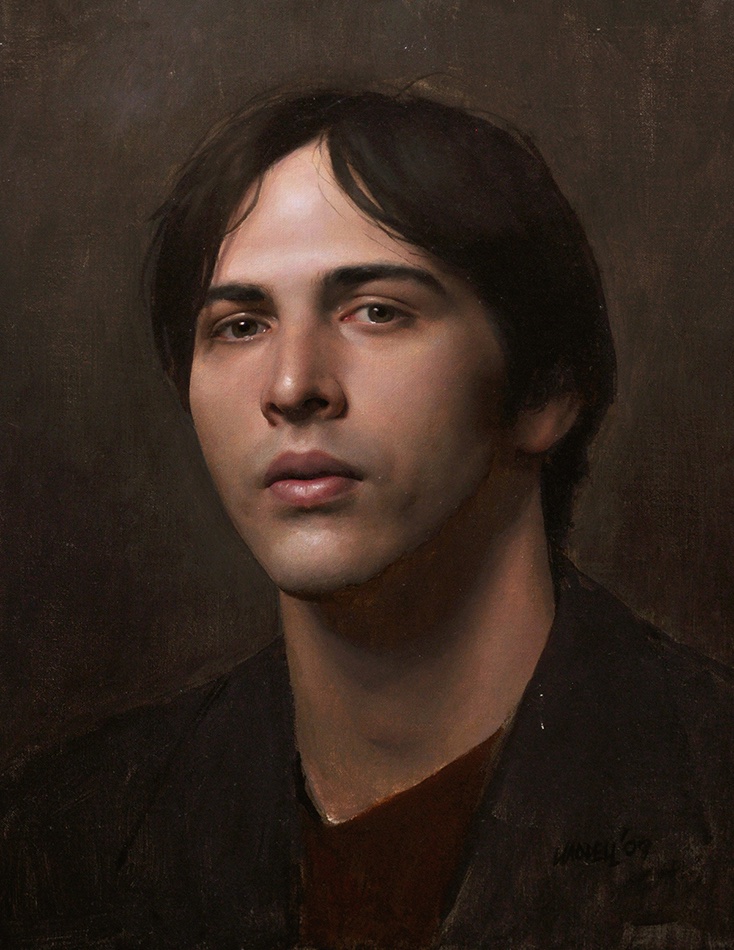 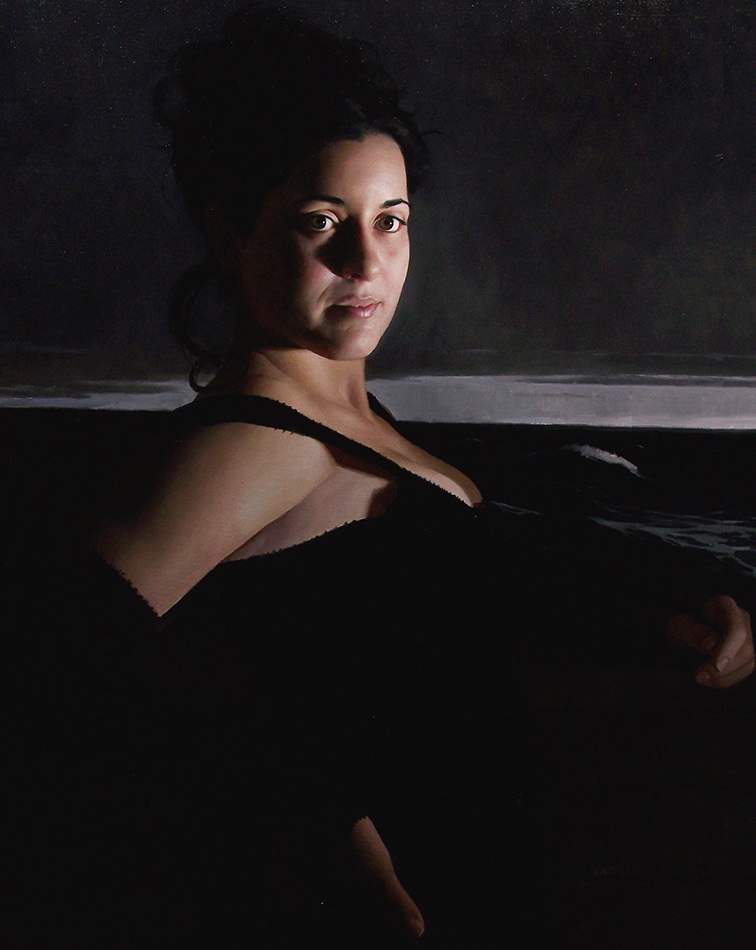 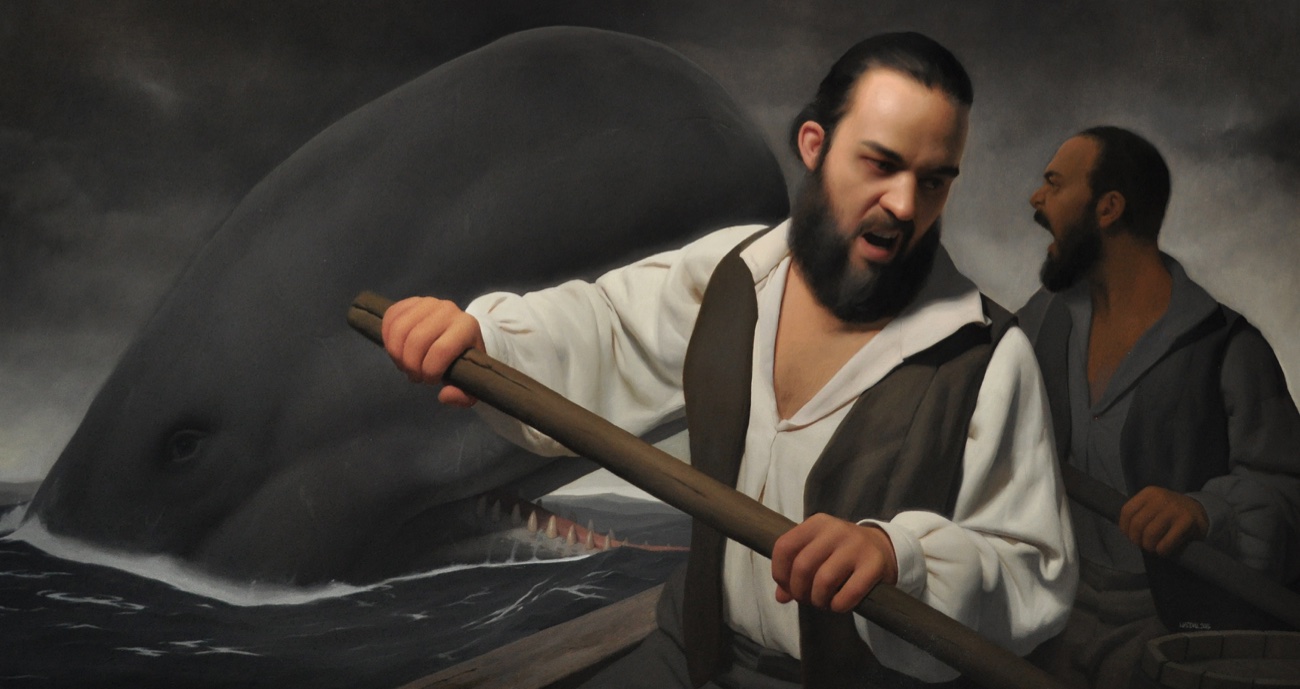