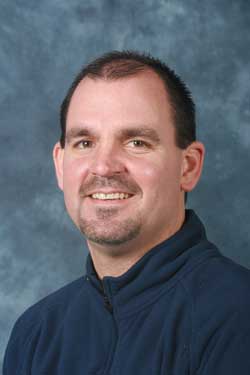 Ostlund came to Snow College in 2007. He has led the Badgers as head coach each of the last fourseasons.

“We are excited about the upcoming season,” said Snow College Athletic Director Rob Nielson. “Coach Ostlund has done  a great job in developing relationships in the community. I have been impressed with his work ethic, organization and ability to develop those relationships locally and with the coaching community across the nation.”