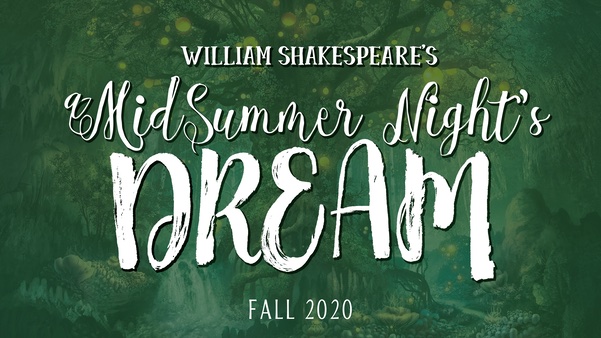 One of Shakespeare’s most beloved comedies, A Midsummer Night’s Dream spins a tale of mistaken lovers in a fairy-full forest, while a troupe of actors get caught in magic, one of which becoming the butt of drama’s most enduring jokes. Snow College presents this romp through the woods set during the onset of the roaring twenties, with flappers, jazz, the jitterbug, vaudeville, and just a few drops extra of moonshine. Come with us and get lost in this whimsical escape and discover a new perspective on life and love. 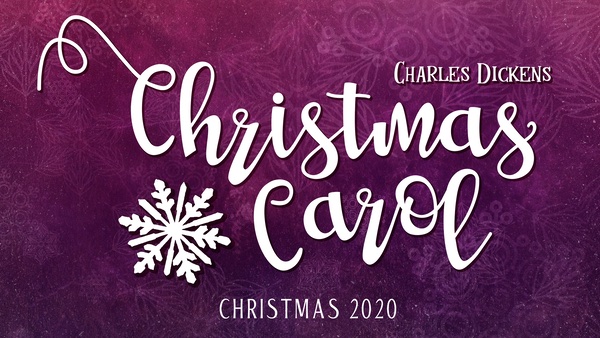 Charles Dickins’ transformative tale of the miserly Ebenezer Scrooge reinvented the cultural imagination around Christmas. Watch as Snow College tells this timeless story of the best workings of the human heart, as Scrooge falls asleep in his dingy quarters on Christmas Eve, and experiences the magic of this ghost story through spirits of the past, present, and the future yet to be.  Racked with fear and remorse at each spirit’s revelation, Scrooge sees the wrong doings of his life and transforms by hope and generosity.
Download this Education Packet 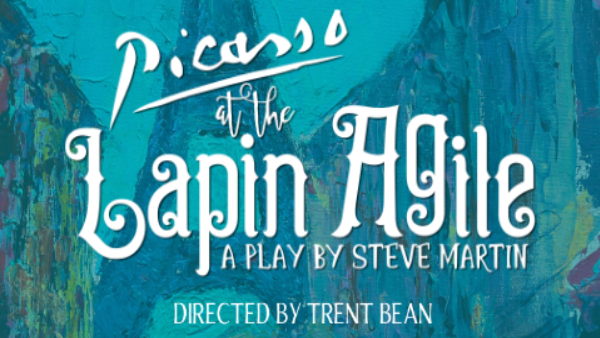 Picasso at the Lapin Agile

This long running Off Broadway absurdist comedy, written by ever-hilarious Steve Martin, places Albert Einstein and Pablo Picasso in a Parisian cafe in 1904, just before the renowned scientist transformed physics with his theory of relativity and the celebrated painter set the art world afire with cubism. In his first comedy for the stage, the popular actor and screenwriter plays fast and loose with fact, fame, and fortune as these two geniuses muse on the century’s achievements and prospects, as well as other fanciful topics, with infectious dizziness. 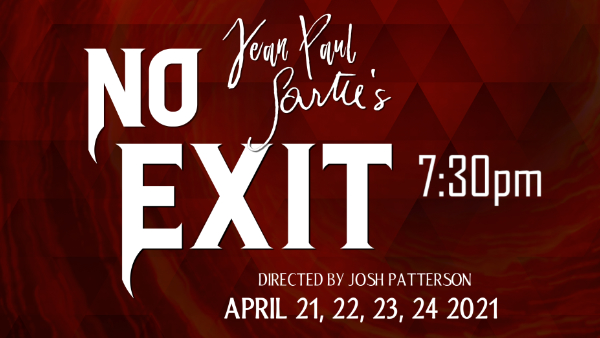 Written of the Nobel Prize in literature, No Exit is the story of two women and one man are locked up together for eternity in one hideous room in Hell. The windows are bricked up, there are no mirrors, the electric lights can never be turned off, and there is no exit. The irony of this Hell is that its torture is not of the rack and fire, but of the burning humiliation of each soul as it is stripped of its pretenses by the cruel curiosity of the damned. Here the soul is shorn of secrecy, and even the blackest deeds are mercilessly exposed to the fierce light of Hell. It is an eternal torment.