Snow College is one of the Best Two-Year Colleges in America!

Snow College is consistently recognized as one of the most successful schools of its kind in the nation. We’ve been making a difference in the lives of students since 1888, particularly those from rural, underserved communities of Central Utah. Students are drawn to Snow College because of its reputation for academic excellence and individual student care.

The Aspen Institute College Excellence Program has named Snow College among the top 10 percent of two-year colleges in the United States. Class sizes average around 20, and many courses are available at multiple locations and on-line, to meet the varying needs of our student population. 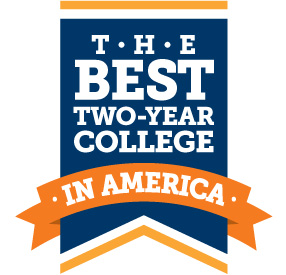