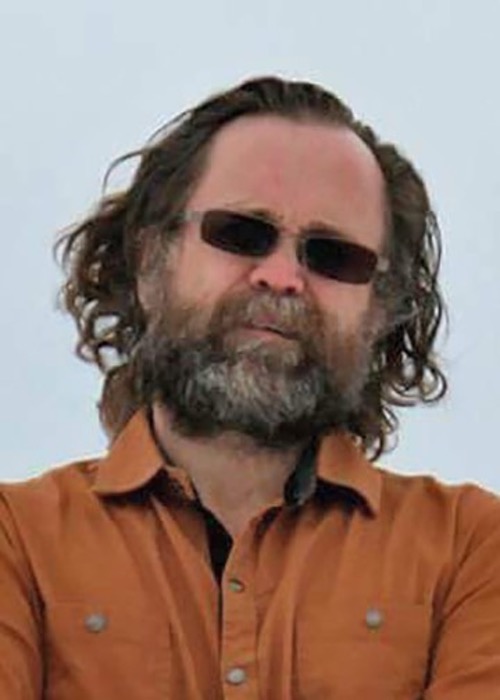 Dr. Trent Hanna has been awarded for his achievements both as a composer and performer. His original works have been commissioned and performed throughout the United States, Europe, and Asia. Dr. Hanna premiered his piano concert, The Rorschach Test, with the Sam Houston State University Symphony Orchestra in 2004 and later that year conducted his Fanfare for Peace in the Czech Republic, Austria, and Hungary. His composition Dorland (for solo piano) won first prize in the Contemporary Japanese and American Music Composition Competition resulting in a two performances by the composer in Japan. In 2009 he was invited as keynote speaker to the International Crime and Pop Culture conference and premiered his piece Quyannanana (for four percussionists), which was written for the 20-year anniversary of the Exxon Valdez oil spill. As a pianist, Dr. Hanna has performed extensively as soloist with various symphony orchestras, including John Corigliano’s Concerto for Piano and Orchestra with the San Angelo and Corpus Christi Symphony Orchestras, plus the Rhapsody in Blue with the Brazos Valley Symphony Orchestra.  Dr. Hanna received his Doctorate of Musical Arts in Composition from the University of Texas at Austin. He is currently a member of the Society of Composers, and has been awarded artist residencies at the Dorland Mountain Arts Colony (California), the Virginia Center for the Creative Arts, Villa Montalvo (California), the Isle Royale Artists-in-Residence Program (Michigan), the Djerassi Resident Artists Program (California), and most recently the Millay Colony for the Arts (New York). His music can be heard on his full-length CD of original works for solo piano entitled Sojournal and chroma:new music for piano (Capstone Records). He also has a CD of 14 arrangements of holiday favorites entitled Christmas Like This. Dr. Hanna is currently the Coordinator of Theory and Composition at Snow College in Utah.