The Snow College Athletic Department and Alumni Association are proud to introduce a celebration of the rich athletic legacies of former student-athletes who have helped bring recognition, honor, distinction, and excellence to Snow College. The Snow College Athletic Hall of Fame is established to honor, pay tribute to, and perpetuate the legacy of former athletes, coaches, teams, and supporters who, either through participation, devotion and/or interest, have made outstanding contributions to intercollegiate athletics.

Nearly a century of Badger athletic history has been reviewed by a committee of faculty, staff, alumni, and community members. They have reviewed the accomplishments of hundreds of athletes who have proudly worn Snow College uniforms. The committee’s vital task was to identify deserving athletes who will be recognized in the inaugural group of the Snow College Athletic Hall of Fame. The first induction class recognizes 19 individuals and one team, representing excellence from nine sports and every decade of Badger athletics.

Snow College Athletics and the Alumni Association are proud to present the 2015 Athletic Hall of Fame Inductees: 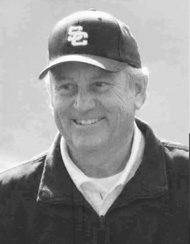 Robert Trythall was an integral part of Snow College Athletics for over 38 years. He was Director of the Activity Center, Athletic Director (three times), developed the Varsity Experience Program, helped establish the Greenwood Student Center, and initiated the broadcasting of Snow College football games. He also served as Softball Coach, and Assistant Baseball Coach. 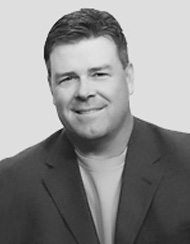 Dave Archer led the Badgers to a Wool Bowl victory. As quarterback, he passed for 4 touchdowns and 424 yards. Dave was a JUCO All-American and ranked 4th in the NJCAA in passing. He played at Iowa State University (inducted into ISU Hall of Fame) and played 8 years in the NFL. He played for the Atlanta Falcons, Washington Redskins, San Diego Chargers and Philadelphia Eagles. He played five seasons in the CFL, and also won a WLAF World Bowl championship where he was named the game MVP. 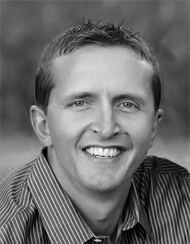 Trent Whiting was an NJCAA All-American, leading the Badgers to a Regional Championship. In 1998-99 he was one of 4 finalists for the National Player of the year, and he lead the Badgers to the best team record in School history – 29-3. He continued to thrill crowds around the world, winning personal awards and international championships by playing for BYU and Italian League Basketball. 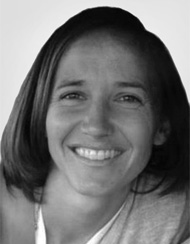 Casey Cooke Sundquist led her team to two straight SWAC conference championships with records of 27-6 and 30-3. The team achieved a final ranking of 12th in the nation. Casey continued her career at Southern Utah University where she broke the school’s single-season steals record with 93 steals in 28 games. Casey, from Parowan, Utah, earned her BA in Physical Education and coached SUU’s women’s basketball team. 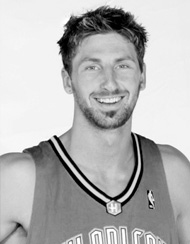 “Jackson Vroman was one of the best players I’ve coached in my time at Snow College.” – Jon Judkins. Vroman led Snow College to the 2002 SWAC Title game as a sophomore with 23.9 points, and 9.5 rebounds per game. He was an All-Big 12 Selection at Iowa State. Jackson was the 31st overall pick in the 2004 NBA Draft by the Chicago Bulls, and played 2 years for the Phoenix Suns and the New Orleans Hornets. He also played for the Lebanese National Team in the FIBA World Basketball Championships, winning many titles and honors.