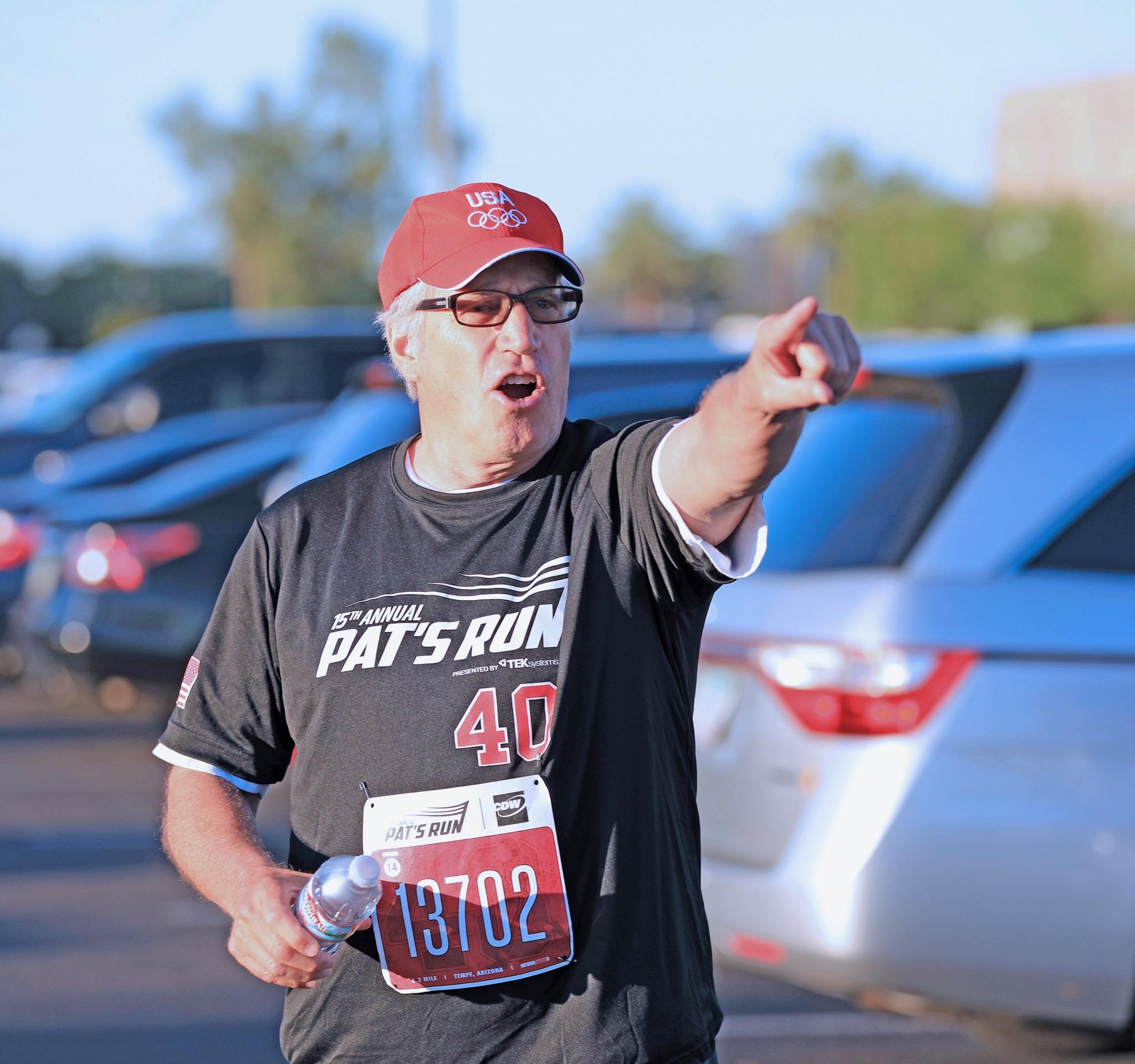 Dave Arslanian, head coach from 1975-80, is part of Snow College’s continuing tradition of football excellence. During his time at Snow, the Badgers won three conference championships and earned a No. 4 national ranking.

After leaving Snow, Dave became the recruiting coordinator and assistant head coach at Weber State. In 1989, he was named Weber State’s head coach and held this position until 1997. He was also head coach at Utah State University and the offensive coordinator for teams in the XFL and the Canadian Football League.

Dave has been recognized throughout Utah for his contributions to athletics and coaching. He is in the athletics hall of fame at both Bonneville High and Weber State. In 2019, he was a Coach of Merit inductee in the Utah Sports Hall of Fame.

Throughout all of Dave’s opportunities and experiences, he has never forgotten Snow College or the players he worked with. In 2015, Dave helped launch a new Homecoming tradition: a 40-year football reunion. These reunions have taken place during Homecoming for the past five years.

Of all of Dave’s accomplishments, he considers his marriage to Patricia McFall Pollard to be the most important. The couple has been married since 1975. 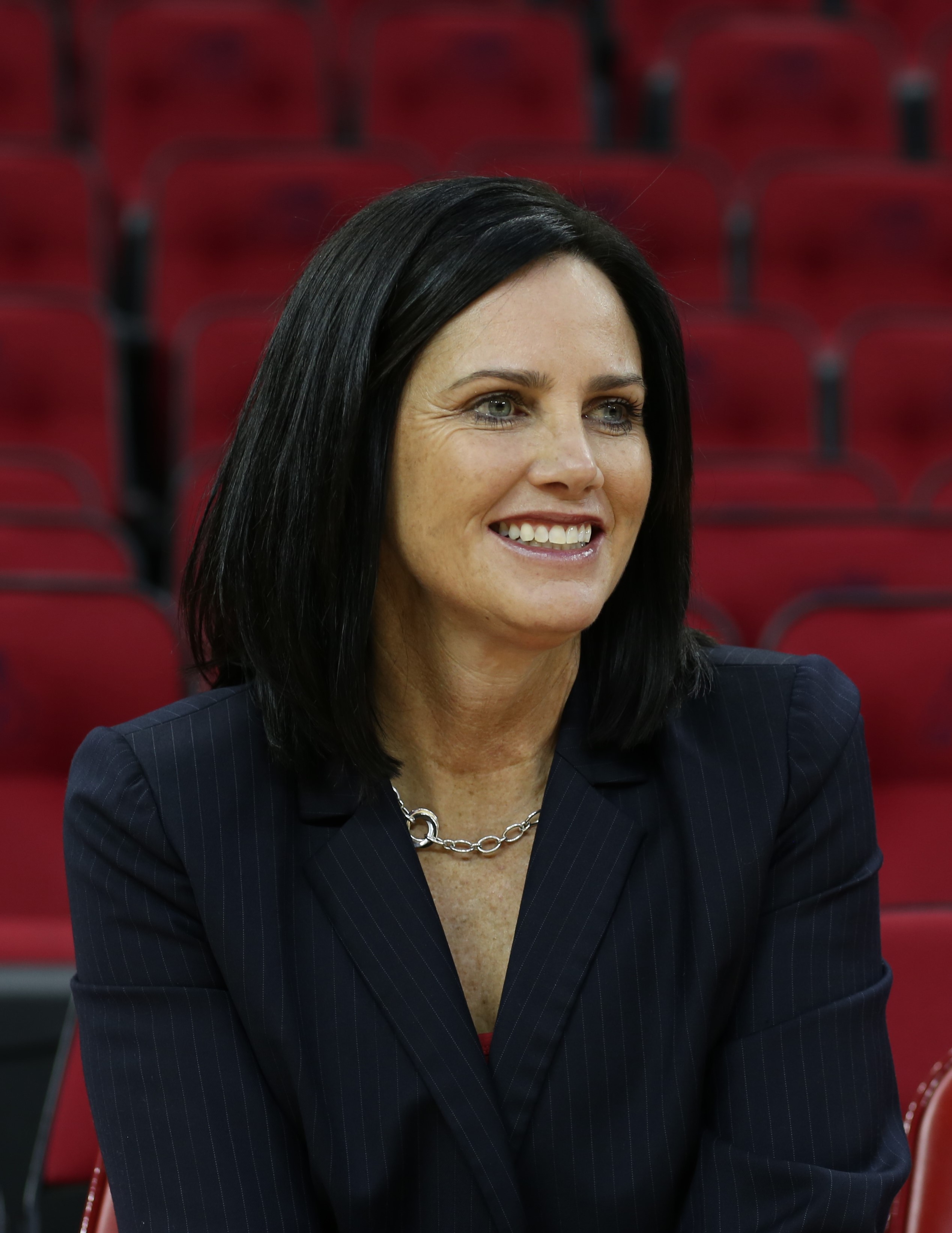 Jaime moved on from Snow to become an assistant coach at the University of Utah (2001-03) and the University of Wyoming (2003-06). In her second season with Utah, she helped the team reach the Mountain West Conference’s regular season championship and the second round of the NCAA Tournament.

For eight years, Jaime was the head coach at the University of Northern Colorado and is the winningest head coach in the school’s history. Under Jaime’s guidance, the team became a perennial Big Sky Conference contender, reached postseason play in three of Jaime’s last four seasons, and advanced to its first NCAA Division I postseason appearance, in the Women’s National Invitation Tournament.

Jaime is currently the head coach at Fresno State University. Since taking this position in 2014, she has led the Bulldogs to two 20-win seasons and two appearances in the Mountain West Tournament championship game.

Jaime spent her early childhood in Lancaster, California, before moving to Kanab, Utah. She graduated from Utah Valley Community College in 1989, where she was named a Kodak All-American. She received a bachelor’s degree at Southern Utah University in 1994 and also earned a master’s degree in instructional technology from Utah State University.

All nominees must possess qualities such as sportsmanship, character, and integrity, and show exceptional dedication to the mission and tradition of Badger Athletics. (Individuals not officially connected with Snow College may be eligible for nomination, and each case will be considered by the selection committee on an individual basis.)